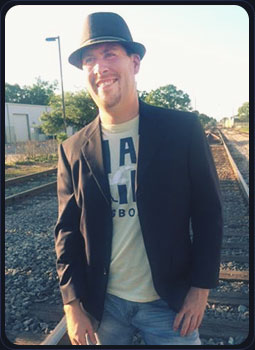 Starting his journey in New York City with a vision of the future, Aaron Warren ended up in Hollywood, California to make his mark on the film industry. His short films: Hidden Agenda, The Traveler, and Pain have been applauded as innovative, thrilling, and engaging. Well versed in the different techniques of Acting, Aaron knows how to work with actors to bring his vision from script to screen.

If it’s a good movie, the sound could go off and the audience would still have a perfectly clear idea of what was going on.