Pain Productions is a Film Production company in Orlando, FL. Read on to learn more about us. 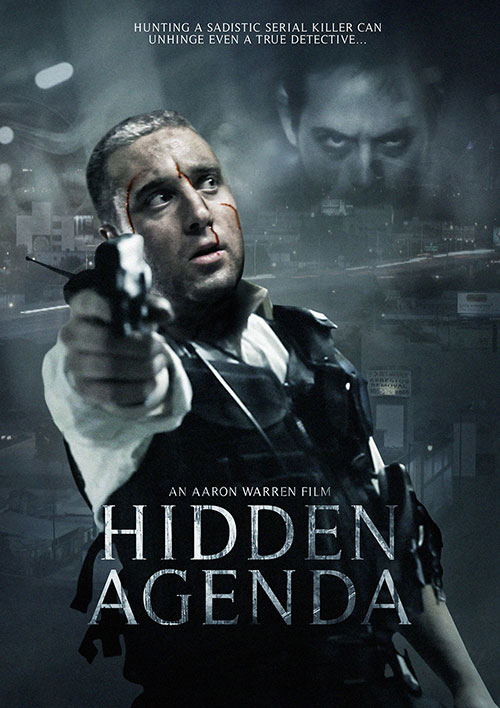 Click here to order the Hidden Agenda Blu-ray on Amazon!

Excellent director and filmmaker! Very patient and a true visionary!

Aaron Warren is a talented director, attentive to details of the script, story, and knows how to work well with actors, giving them the freedom to explore, have fun with their character to help bring his vision to life on the screen. Aaron runs a fun set where everyone feels like a family by the end of the shoot! 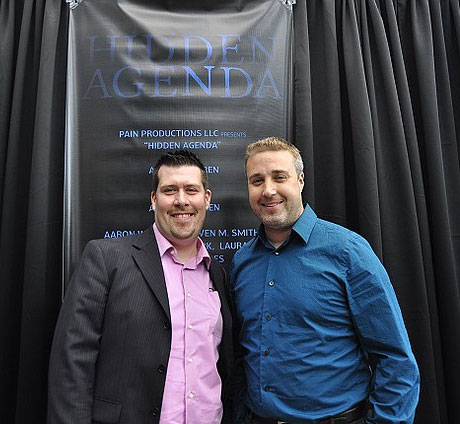 A film is—or should be—more like music than like fiction. It should be a progression of moods and feelings. The theme, what’s behind the emotion, the meaning, all that comes later.