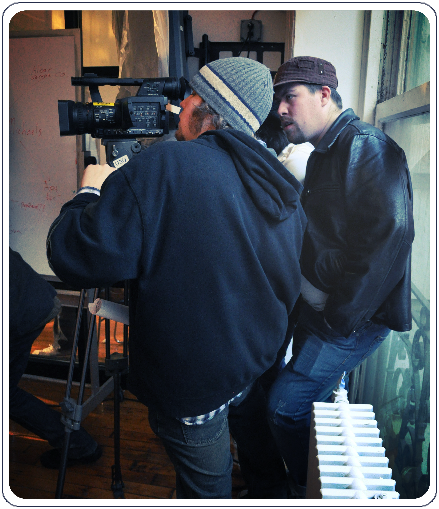 Pain Productions is an LLC Film Production company formed in the state of California. This fast paced company prides itself in being the standard of excellence in Film and Entertainment.

Pain Productions plans for the future include: utilizing modern filmmaking technology to stun audiences across the globe, pushing the limits in every film made, and creating a world where imagination and innovation work hand in hand to captivate the new generation of film goers.

The public has an appetite for anything about imagination—anything that is as far away from reality as is creatively possible.